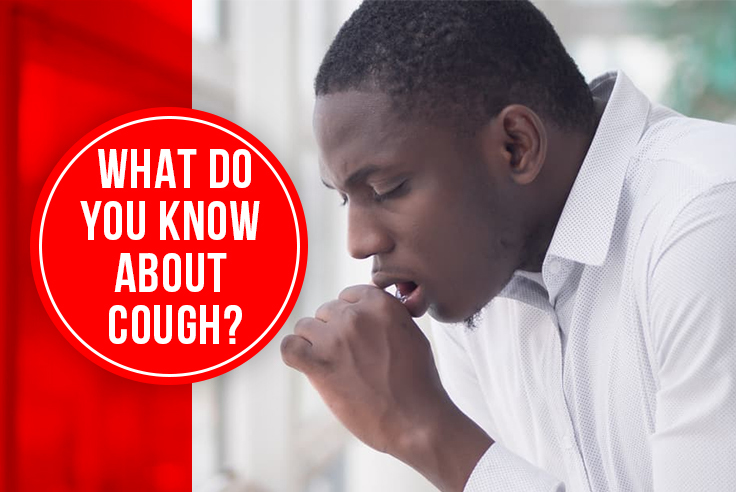 What Do You Know About Cough

A cough, also known as tussis, is a voluntary or involuntary act that clears the throat and breathing passage of foreign particles, microbes, irritants, fluids, and mucus; it is a rapid expulsion of air from the lungs. Coughing can be done deliberately or as part of a reflex. Although coughing can be a sign of a serious illness, more often, it will clear up on its own without the need for medical attention

A cough may be acute, subacute, or chronic depending on how long it lasts. Acute coughs last less than three weeks and usually are caused by the common cold or other infections such as sinusitis or pneumonia. Subacute coughs last three to eight weeks and remain after the initial cold or respiratory infection is over. Chronic coughs last more than eight weeks and can be caused by gastroesophageal reflux disease (GERD), postnasal drip from sinus infections or allergies, or chronic lung conditions such as asthma, chronic obstructive pulmonary disease (COPD), pulmonary fibrosis, and interstitial lung diseases. If somebody coughs a lot, it can be a sign of a disease. Many coughs are caused by infectious diseases, like the common cold, but there are also non-infectious causes.

If it is an LRTI (lower respiratory tract infection), the lungs are infected, and/or the airways lower down from the windpipe. Examples include:

An acute cough can also be caused by hay fever.

A chronic cough may be caused by:

Chronic coughs in children are most often caused by asthma, but can also be from conditions like post-nasal drip or GERD.

Less common causes of chronic cough in adults include TB (tuberculosis), fungal infections of the lung, and lung cancer.

Sudrex Cough and Cold give you the best relief you can ever imagine, but If a cough has persisted for 3 weeks without improvement, it is sensible to visit a doctor. 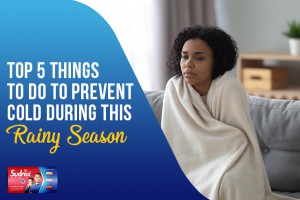 It’s a given that you need to be especially careful about hygiene in the rainy season, as the cold and .... read more 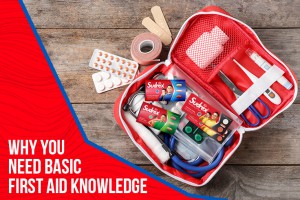 First Aid knowledge is invaluable for both you as the individual and for your community. .... read more 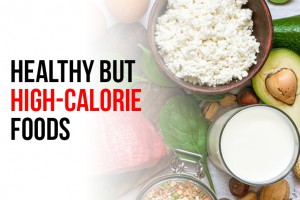 Calories are the basic unit of energy used for measuring the energy in food, and we all need a certain .... read more