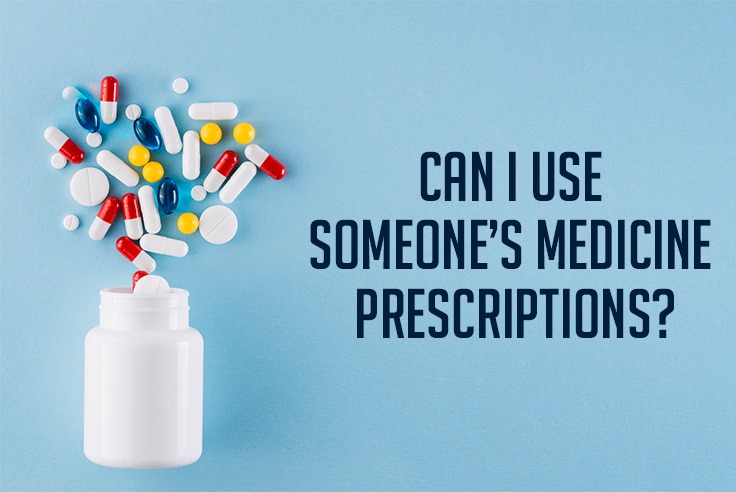 Can I Use Someone’s Medicine Prescriptions?

There are people who gives out their medicine prescription that their doctor gave them to others mostly because they are well and the medicines are still remaining. It is wrong. The usage of other people’s medicine prescription has always been a popular way of giving out medicine without any formal instruction from a doctor. Many people whenever they fall sick will often get what kind of medicine, they should use from a second-hand person instead of the right source-The doctor/Pharmacist

The bottom line, always see a pharmacist for drug prescriptions on health issues. Don’t use someone’s medicine given to them by the doctor/pharmacist because they are meant for them alone. 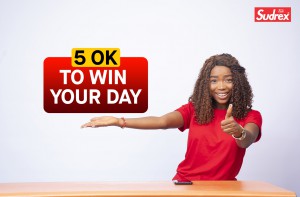 In general, headaches are described as constant, sharp, dull or throbbing pains in your head or face. .... read more 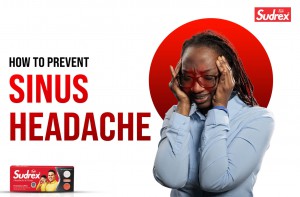 How to Prevent Sinus Headache

Sinuses are hollow spaces connected behind the cheekbones, forehead, and nose. As air travels through them to the lungs, the .... read more 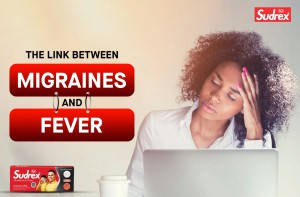 The Link Between Migraine And Fever

An attack of migraine headache is characterized by severe pain, which generally starts on one side of the head. Fever .... read more